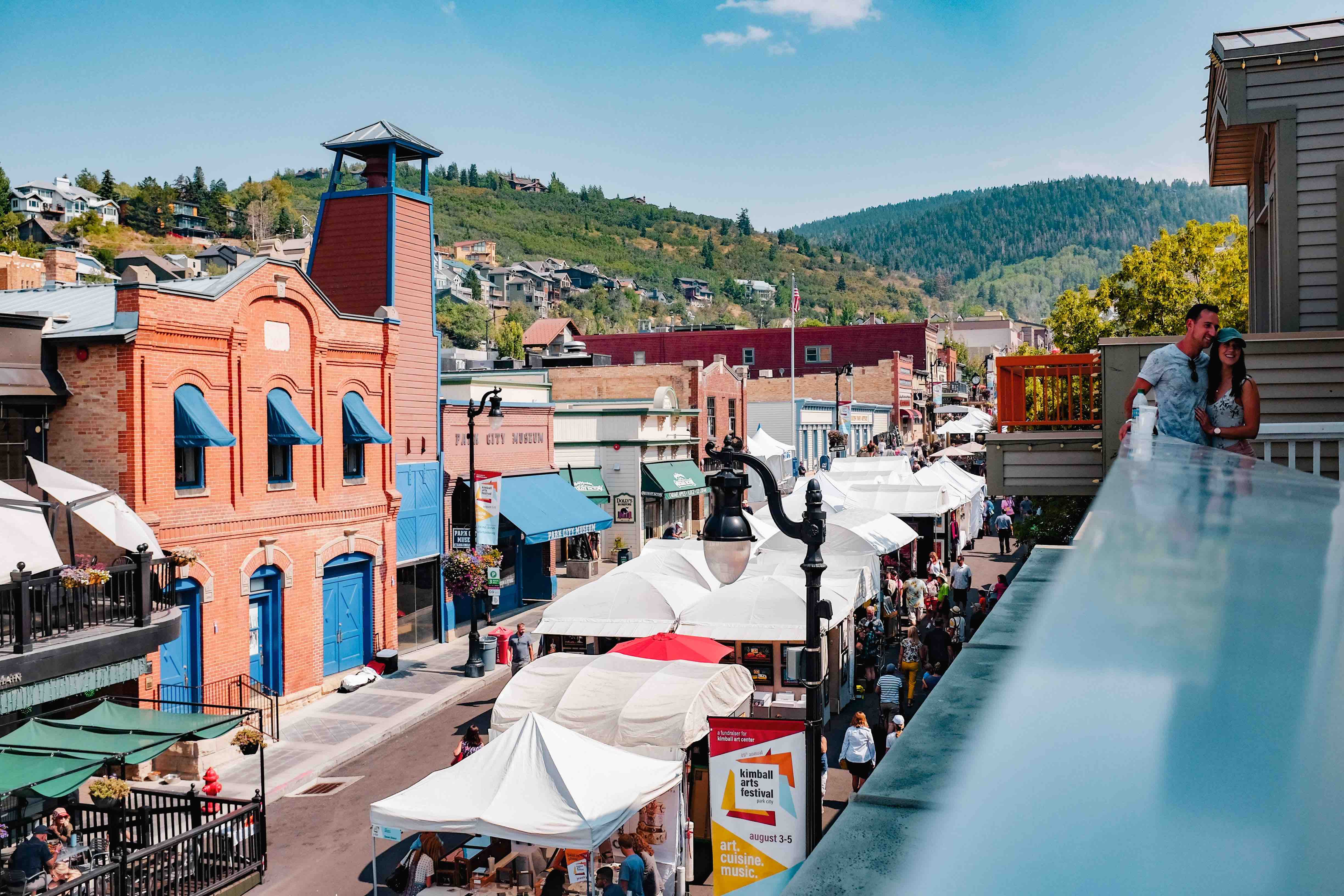 It should come as no surprise that Utah’s snow pack is faring better this winter when compared to last year. One look at the Wasatch Range’s peaks shows evidence of the snow that has hammered the area in recent months. The situation only improved as two storm systems moved through Northern Utah over the weekend, dropping nearly two – four feet of snow in some areas of the Wasatch Mountains. Park City received more than 20 inches of snow during the storms on January 4th weekend, according to the National Weather Service. For more information, please use the following link:  Utah’s Snow Pack 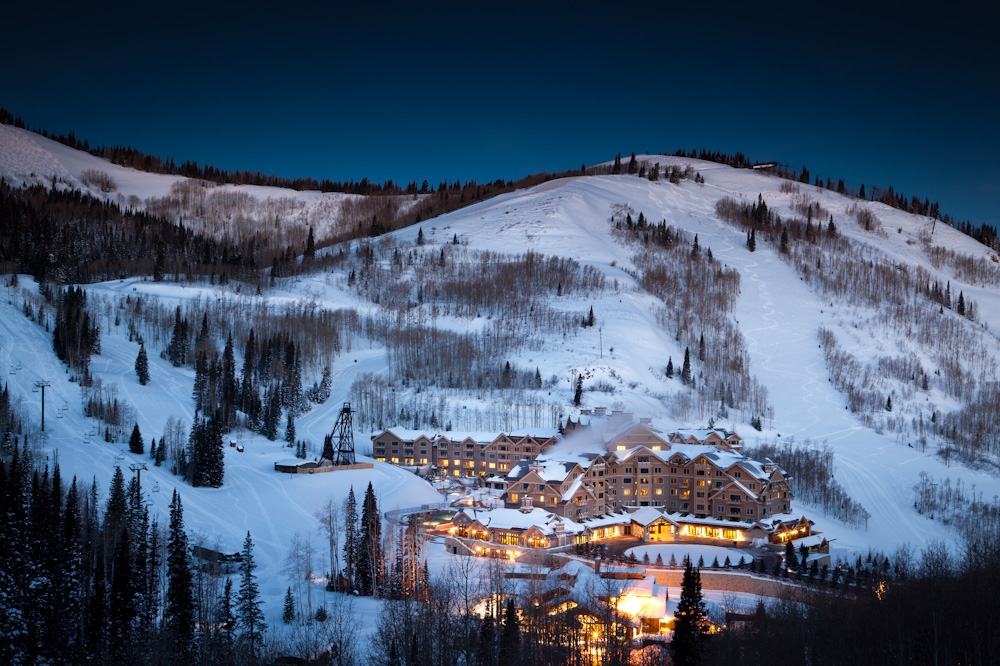 Related Articles
Uncategorized UNBELIEVABLE SALES AT APEX The picture is Jessica attending a celebration of the 47 sales at APEX from $1.4M to $3.3M. In two short years, only four developer residences remain. Other success stories at the Canyons include the following….. Lift 60 Closed and 6 remain for sale from $ 724,900.00 to $ 3.595M. Yotel has 88 under contract and […]
Uncategorized SLEIGH RIDES UNDER THE STARS Winter is not everyone’s favorite season but in Utah, winter is eagerly anticipated with its opportunities for skiing, sledding and ice skating. Something that is a marvelous winter experience is taking an old fashioned winter sleigh ride. What could be more romantic than riding in a horse drawn sleigh? To find out where to ride, […]
Uncategorized DEVELOPMENT SPOTLIGHT Pendry Residences in Park City is a new luxury offering by Montage and has broken ground in Canyons Village. Debuting in winter 2021, Pendry Residences will offer fully serviced condominium residences with Montage’s legendary service culture. Four distinct restaurant and bar offerings, Spa Pendry, indoor event space, curated retail, Pinwheel Kid’s Club, and a rooftop […]