We have the inside scoop on One Empire Pass, the new ski-in, ski-out development in Empire Pass, Deer Valley that has an estimated completion date of winter 2017-2018. One Empire Pass will have 27, three and four bedroom, units that will feature spectacular views of Deer Valley Ski Resort, Old Town Park City and the Uintas. 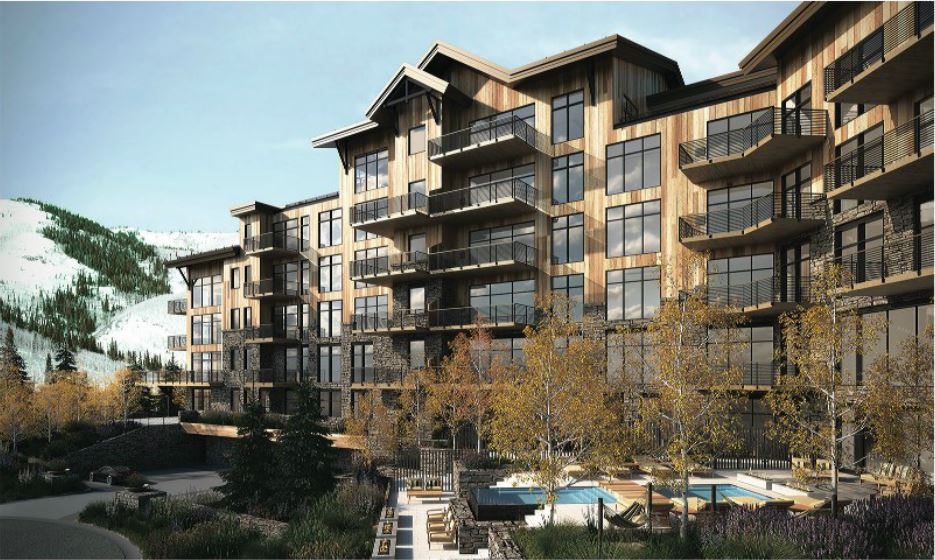 The project is being designed and managed by a team of seasoned developers from East West Partners. East West Partners has conceived many successful projects including: Shooting Star, Larkspur, Paintbrush, Arrowleaf and Flagstaff in Empire Pass, along with other projects in Bachelor Gulch and Beaver Creek in Colorado. Their design is unique and is tailoring One Empire Pass to buyers who want a high-end ski-property that has all of the amenities and features that are sought after. Two, three and four bedroom residences will be offered and prices will range from $2.5M-$4M. 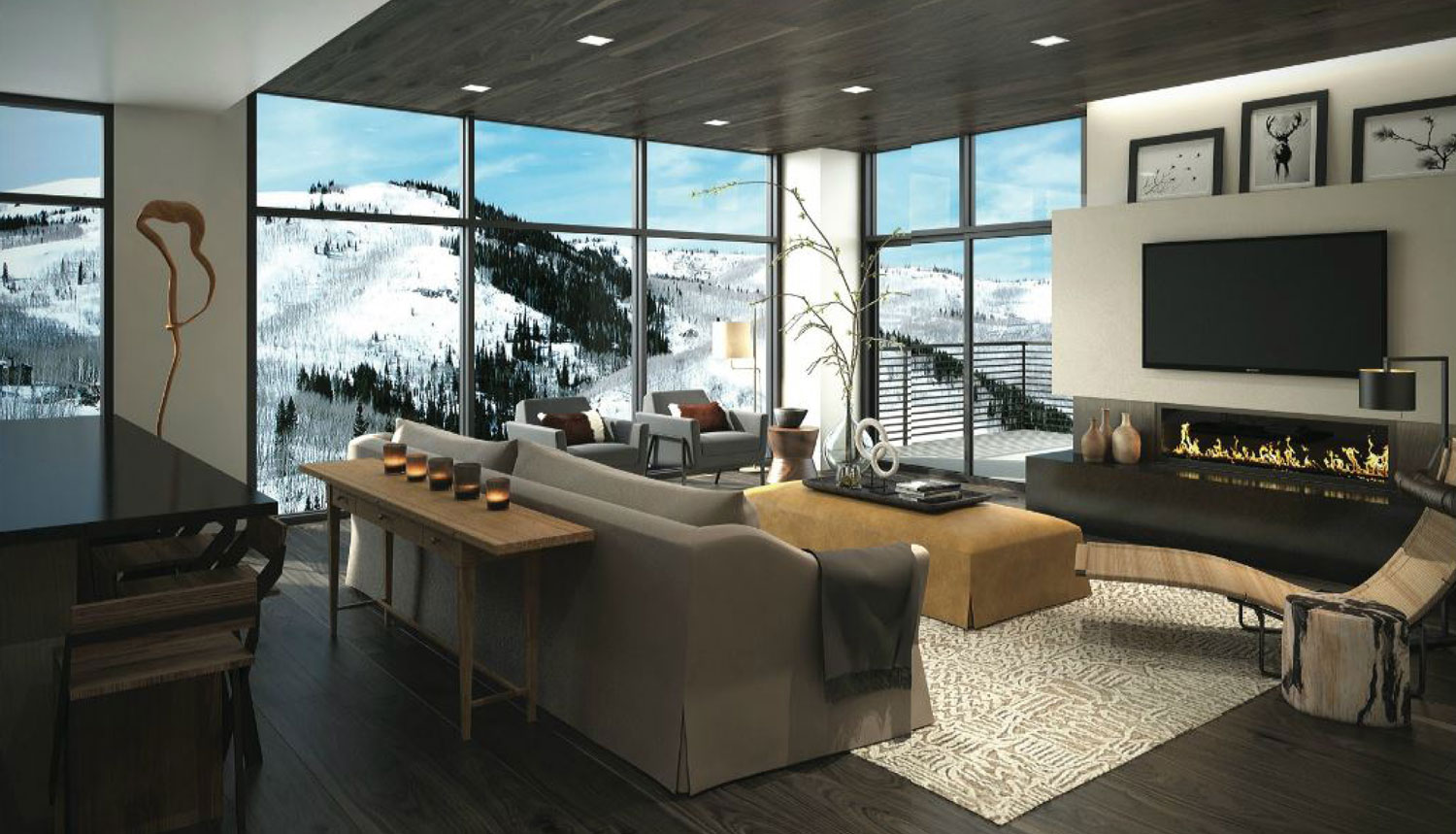 Amenities and features include:

Contact us today for more information about One Empire Pass and for a tour of the building site. 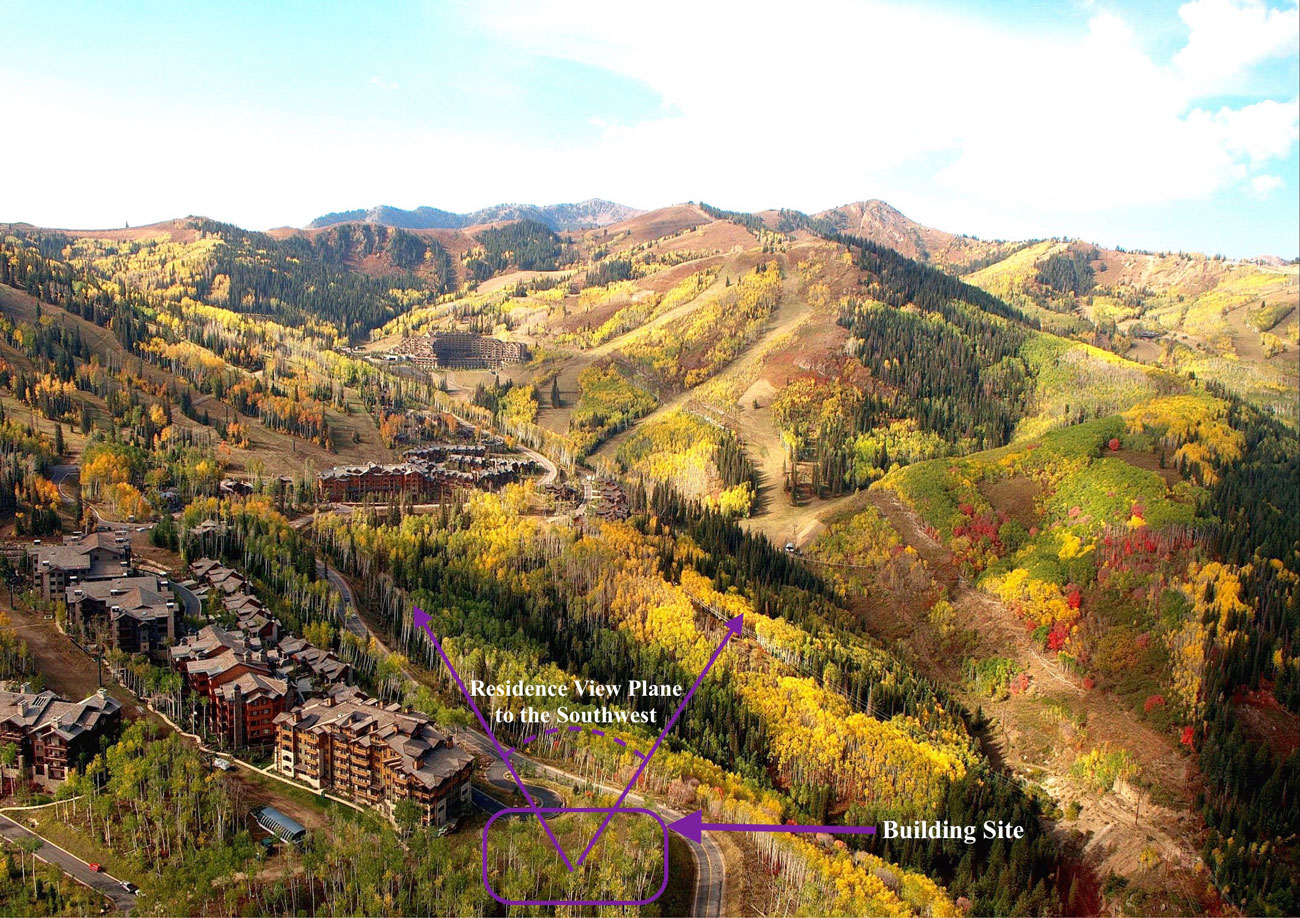